Coca-Cola Middle East’s new Ramadan campaign #OpenUp, pays tribute to the holy month by seeking to spread happiness and encourage  people to open up to each other, rekindle lost connections, and mend unresolved tensions.

According to research in Psychological Science, the highest ranked empirical journal in psychology, the single-most important variable of “very happy” people was good social relationships with other people. In a regional survey conducted recently, about 90% of respondents claimed that they have lost touch with people they’ve considered important in their lives. A whopping 43% cited unresolved tensions as the main contributor to

90% of people across the region say they have lost touch with people who were important to them. A survey shows that 68% of people have felt unresolved tensions deteriorate relationships with loved ones. This Ramadan Coca-Cola encourages people to open up and rekindle relationships [/quote]

the lost connections. Interestingly enough, 73% indicated that they do intend on reaching out to the people they have lost touch with in the future, claiming that lack of time, geographical constraints, and unresolved tensions are hindering them from doing so. More than half of the respondents expressed remorse over having not addressed the unresolved tensions that led to the downfall of their personal relationships and claim that rekindling the lost relationships would surely add value and meaning to their lives.

This season, Coca-Cola hopes to be the catalyst that sparks unexpected connections and facilitates new relationships while reinforcing old ones. Antoine Tayyar, Director of Communications and Public Affairs comments, “Ramadan is a month of reflection, kindness, inclusion and sharing. The Open Up campaign inspires people to open up to different points of view and acknowledge that whilst differences will always exist, the bonds we share are stronger than any obstacle. The appreciation of the power of the human connection has been embraced by Coca-Cola since its inception and is engraved in its mission to spread happiness.”
The #OpenUp platform is reinforced via two television commercials that highlight two different scenarios where tensions are narrated and resolved. The first story line addresses a generation gap augmented through technology and social media.

[mom_video type=”youtube” id=”Y9hEeBlUjDc” width=”600″ height=”300″]The second story line revolves around a father and son and how acceptance brings them closer to each other. 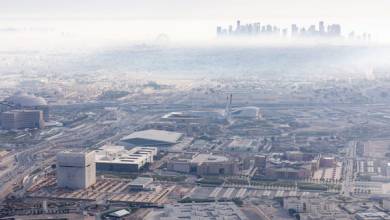 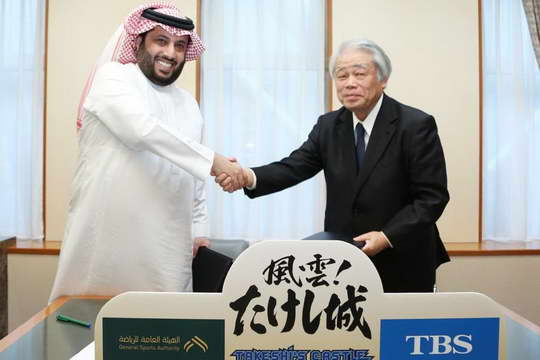 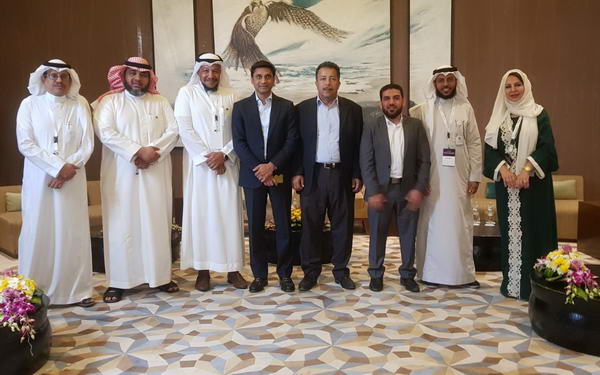 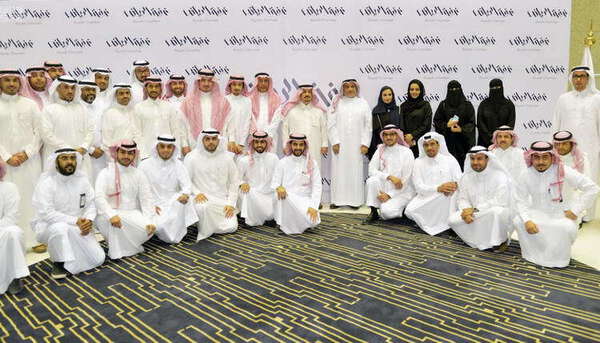