As of 31 July 2018, arrival flights around the holy city of Mecca ahead of this year’s Hajj were up 20% when compared to the last year’s pilgrimage, according to analysis conducted by Travelport (NYSE:TVPT), the leading travel commerce platform.

With Hajj being one of the five pillars of Islam, all Muslims are obliged to make the Islamic pilgrimage at least once in their lifetimes if they have the means to do so. Over five days, it involves undertaking a series of rituals including trekking through the desert and drinking water from a holy well.

Every year, in excess of one million people from all over the world fly into western Saudi Arabia to perform Hajj, making it one of the largest annual spikes in global air traffic. To manage numbers from overseas, Saudi Arabia sets quotas for countries based on their population of Muslims. Local governments and/or private travel companies then allocate places for citizens.

This year, the pilgrimage begins this weekend and concludes on the first day of Eid AlAdha. During this period, in total, as many as three million pilgrims are expected to participate. With such vast numbers involved, pilgrims start arriving in the Kingdom of Saudi Arabia as early as one month before the official start of Hajj to avoid the crowds at holy sites and prepare for the pilgrimage. Due to their proximity to relevant locations, the three airports pilgrims tend to fly into are: King Abdulaziz International Airport, Jeddah; Ta’if Regional Airport, Ta’if; and Prince Mohammed Bin Abdulaziz International Airport, Medina.

As part of its study, Travelport analyzed bookings made to these airports through all global distribution systems (GDS) as of Tuesday 31 July, arriving from Thursday 19 July (one month before Hajj) to Saturday 18 August. The company then ran comparable data for last year’s Hajj, so trends could be identified. GDS are vast hi-tech reservation networks that allow travel agents and travel management companies, among others, to search and book airline seats, hotel rooms, rental cars, and other travel related items. Globally in 2017, Travelport alone processed 1 trillion transactions through its GDS. During Hajj, it should be noted that a large number of charter flights are added to manage dramatic increases in demand for trips to the Kingdom of Saudi Arabia and these are not recorded through GDS as bookings are made directly with associated airlines.

According to Travelport’s analysis, as of Tuesday 31 July, flights from Pakistan had seen the greatest growth in bookings through GDS around Mecca when compared to last year’s Hajj, with volume up 13,788 (+61%). Bookings from the United Kingdom saw the second highest rise, with volume up 4,324 (+47%). Bahrain came third having registered 4,306 more bookings (+173%) vs 2017. India and the United Arab Emirates completed the top five positions in the table. India saw an increase in bookings of 3,791 (+19%), while the United Arab Emirates recorded a rise of 2,887 (+24%). Overall, flight bookings around Mecca through GDS had been made from 148 countries around the world.

Matthew Powell, Travelport’s Managing Director for the Middle East, Africa and South Asia, said: “Every year, Hajj sees one of the greatest migrations of people on the planet. It is likely many of the rises in flight bookings we’ve seen through our analysis can, at least in part, be attributed the Kingdom of Saudi Arabia’s government increasing the Hajj quotas for the countries in question. For example, in recent months, increases have been reported for countries including Pakistan, Bahrain and India.”

Powell continued: “The role of the travel industry during the Hajj is to ensure over 1 million people’s travel requirements are delivered friction-free throughout their pilgrimage. Airlines need to respond to previous flight patterns and current trends to accurately plan route capacity, while agencies need to adapt as traveler requirements change. Such analysis, which can be performed using tools like Travelport Business Insights, enables travel providers and agents to serve their clients more effectively. We expect use of such data to become an even more significant driver of success as companies make it an integral component of their decision making.” 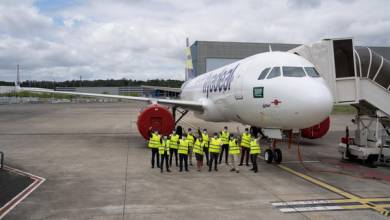 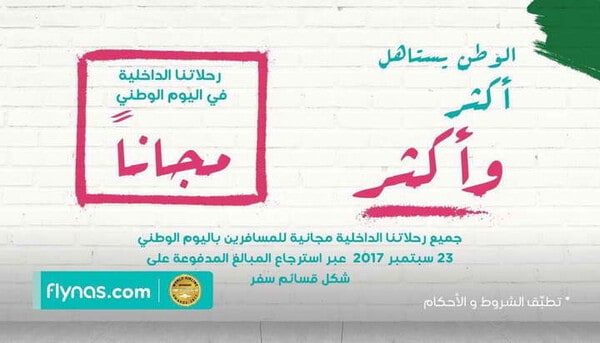