Cisco in the Middle East celebrated several accomplishments of the Cisco Networking Academy®, its IT skills and career-building program available to learning institutions and individuals worldwide. As recognition of its contribution to narrowing the IT skills gap in the region, Cisco Networking Academy was honored with two coveted industry awards – ‘Network Training Provider of the year’ at the Network World Middle East Awards 2018 and ‘Training Provider of the year’ at the Channel Middle East Awards.  With over 520 active academies across 14 countries in the Middle East, more than 55,000 active students, close to 1,200 instructors and an average female student participation of 28%, Cisco Networking Academy has been helping fill the regional demand for skilled ICT professionals for over 20 years.

“As many Middle East countries accelerate their digitization initiatives and continue to drive economic diversification efforts, there is a growing need for skilled, tech-savvy people. Cisco is committed to support the innovation, talent and entrepreneurship ecosystem in the Middle East and contribute to the knowledge economy,” says David Meads, Vice President – Middle East & Africa, at Cisco.

“The skills gap, particularly in the ICT field, continues to be a top government priority and this is where Cisco Networking Academy is making a significant impact by developing local talent. We work closely with local schools, universities and government organizations. The education Cisco Networking Academy has the power to change people’s lives, elevate careers, and transform communities. We have trained over 295,000 students in the Middle East over the last 20 years,” Mr. Meads added.

Cisco Networking Academy is the company’s longest-running and largest corporate social responsibility program. It provides a broad and deep IT curriculum for students of all backgrounds, teaching the hands-on technical and business skills they need to succeed. Additionally, with many industries experiencing a shortage of IT talent, Cisco Networking Academy seeks to give students the skills most in demand worldwide and helps create a trained, diverse workforce for the digital economy.

Since founding Cisco Networking Academy® in 1997, Cisco has made $2.6 billion in in-kind contributions of tools, resources, and support to students, schools, and instructors worldwide. Curriculum and training for the network’s more than 22,000 instructors are provided free of charge to academy partners, which include high schools, colleges, universities, and other nonprofit community organizations.

“Cisco Networking Academy plays a crucial role in Cisco’s commitment to positively impact over one billion people by 2025 through digitization. We are proud of what it has achieved both globally and here in the Middle East. For over 20 years, Cisco Networking Academy has inspired people to take on the trends, technologies, and challenges changing the world,” Mr. Meads concluded. 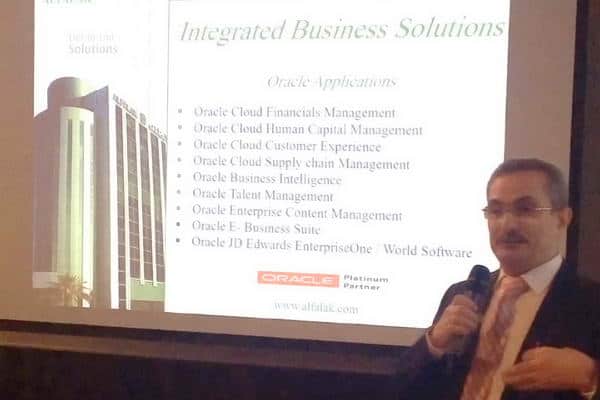 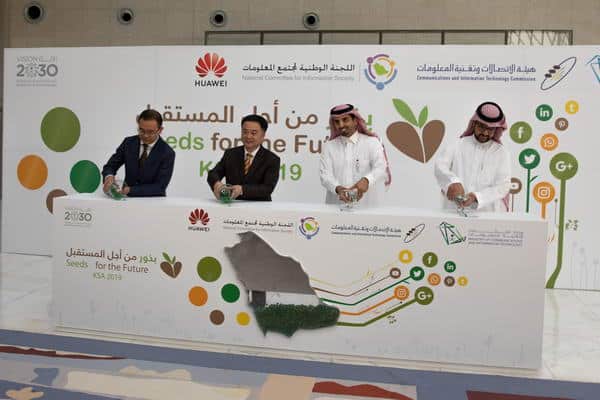 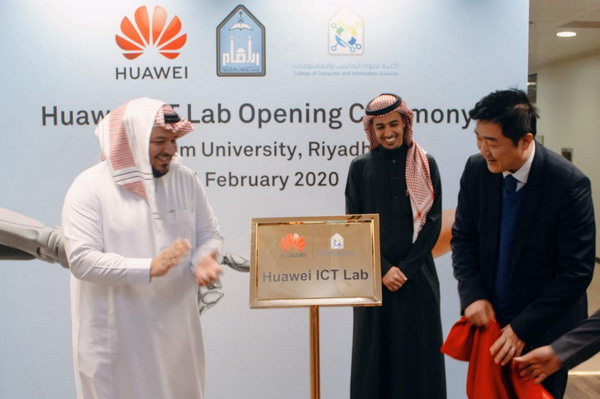 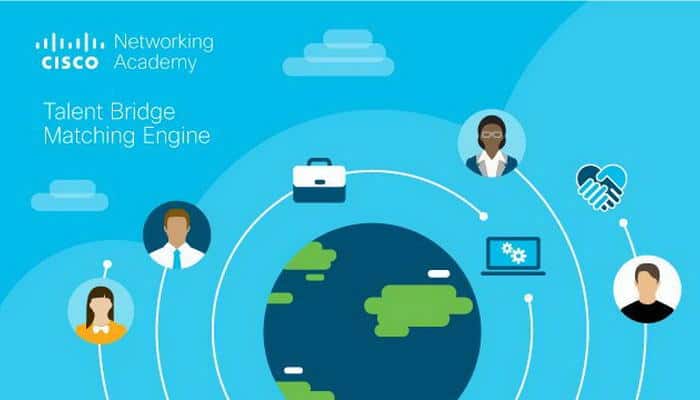