DHL Express, the world’s leading express logistics provider, has signed a strategic partnership for the Egyptian football superstar Mohamed Salah to become its brand ambassador for Middle East and North Africa (MENA) region for the next two years.

The new collaboration will see the parties working together on a series of marketing activities and CSR initiatives that reinforce the synergies between the core values of DHL Express as a business and Mohamed Salah.

It was announced on 23 May at a press conference held in England in the presence of senior DHL Express officials, distinguished guests and international media and comes just a few weeks before Mohamed Salah will lead the Egyptian football team at the FIFA World Cup in Russia.

Under the terms of the new agreement, DHL Express will work closely with Mohamed Salah’s company to support CSR and charitable projects while joining forces to support broader initiatives that can impact communities across the wider MENA region.

Following the signing of the partnership agreement, CEO of DHL in the Middle East and North Africa, Nour Suliman, expressed his pride in collaborating with Mohammed Salah, and lauded his cooperative spirit and great personality that inspires many people around the globe.

“Our partnership with Mohammed Salah is unique and different from any other partnership, because it is the first time we contract for an individual player. Before the signing, we considered his attributes as a human being who works on himself to develop and improve his performance to prove to all that hard work leads to success, which led to his most successful seasons in the Premier League yet. ” Suliman elaborated.

Suliman added that Mohamed Salah puts dedication and sincerity in any work he does and is constantly working to develop himself, because he knows well what it means to work positively within a team. DHL also perceives Salah as a figure that resembles the brand in many ways as Suliman stressed.

Sharing his excitement about becoming DHL Express brand ambassador for the MENA region, Mohamed Salah said, “I’m very proud to be the first individual player to partner with DHL and I’m very happy to collaborate with an international brand.”

This association will help DHL Express strengthen its brand presence in the region as a company that deeply involves itself in regional development through connecting people and improving lives.

Furthermore, the inclusive culture of DHL Express has already significantly contributed to the development of the countries they operate in within the MENA region. This includes supporting many charitable causes, such as recycling and providing care to the elderly and orphans in underprivileged areas. 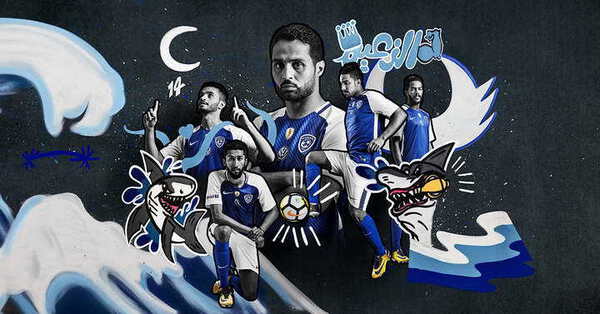 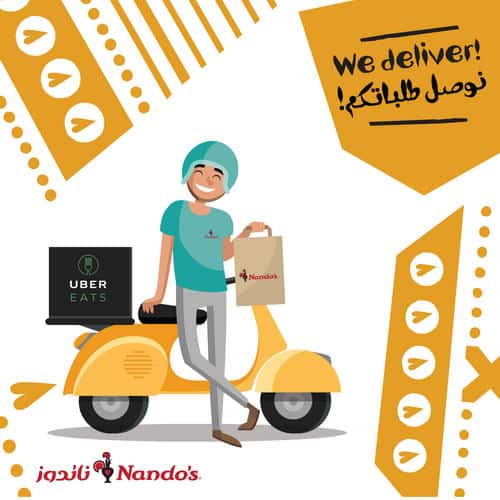 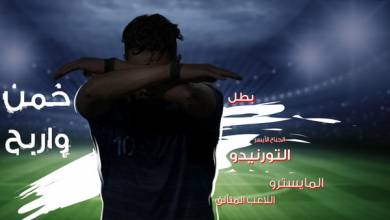