Eta’am, The first Saudi food bank and charitable organization in Riyadh, launched an awareness campaign recently to show the importance of rationing food in everyday meals. In its press conference, Aamer Al-Barjas, executive manager of Eta’am, said that the campaign will help to motivate housewives to distribute extra food to beneficiaries instead of wasting it.
“Eta’am seeks to draw people’s attention to the importance of spreading a culture of food preservation,” he said.
Al-Barjas pointed to the large quantities of un-needed food people buy in Ramadan which is eventually thrown away and often costs them more than they can afford leading to an economic crisis in the home.
He said that people love to try out new recipes with a lot of food ending up in the trash because the meal did not turn out as advertised in cooking shows. 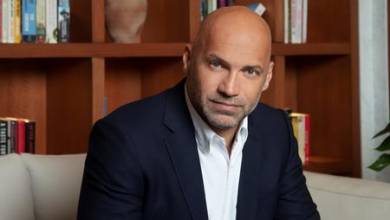 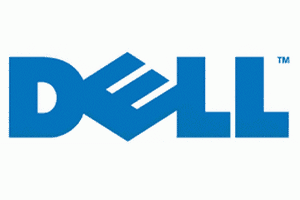 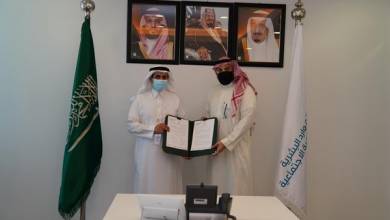 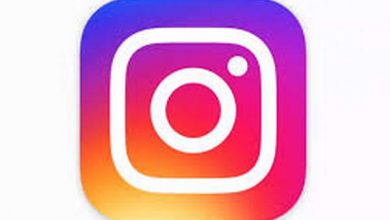