For 30 years, Huawei embraced innovation to build a digital world with a connected population. Believing in the power of research and development, the company invested its R&D capabilities to drive innovations and pave the way for an intelligent future. Huawei marked the beginning of a new era of smartphone development when it introduced Mate 10 Pro that brought to the future to life with the first ever truly intelligent device. Powered by an AI processor, the Mate 10 Series smartphones, launched in 2017, are a testament to the company’s groundbreaking innovations. Featuring Kirin 970, the smartphone offers an unparalleled performance, taking the “Born Fast, Stay Fast” to a new dimension. This intelligent smartphone also optimizes its own performance by predicting its most efficient mode to deliver the ultimate power and speed.

A smartphone’s chipset is the “core” or engine that keeps it running efficiently and safely over its lifetime, and offers a better Android experience for users. Aiming at offering users a smoother and faster smartphone experience, Huawei leveraged its R&D capabilities to design its own chipsets; doing so gives the company full control of both the hardware and the software in its smartphones.

Huawei’s pursuit of perfection is also reflected in its uncompromising insistence on product innovation. The Kirin 970 chipset, powering the HUAWEI Mate 10 Series is an engine that still purrs like new even 18 months after purchase.

An intelligent phone that offers you a seamless multi-tasking experience

We live in the age of multi-tasking, and as digital natives, we’re all wired to multi-task. In just one day, we can switch to social apps around 21 times a day and to email around 74 times. Sporting the Kirin 970, the most powerful chip ever made by Huawei, the Huawei Mate 10 Series delivers incredibly fast and brings amazing features to the business table. It’s the multi-tasking partner that brings you an unparalleled experience.

The AI-powered Kirin 970 raises the bar of smartphone photography from the stage of “visible” and “clear” to “intelligent.” With AI, the chipset enables smartphones to sense the real world and identify the surrounding environment, human faces and objects.

HUAWEI Mate Series’ ability to understand behaviors empowers it to operate at peak performance levels. By knowing how apps are used, when they’re used and what the system needs to do to run them at efficiency, Huawei reduced abnormal app launch rates by 80 percent.

Not only does Huawei Mate 10 Series ensure your new phone is unparalleled in terms of speed at day one; it also ensures smooth performance over the lifespan of your device.

Finally, to prove that its AI processor is capable of performing machine learning tasks, Huawei transformed a Porsche Panamera into a driverless vehicle that understands its surroundings. Huawei has used technology already available in its smartphones to demonstrate its superior functionality and ability to stand up to even the most advanced technologies. 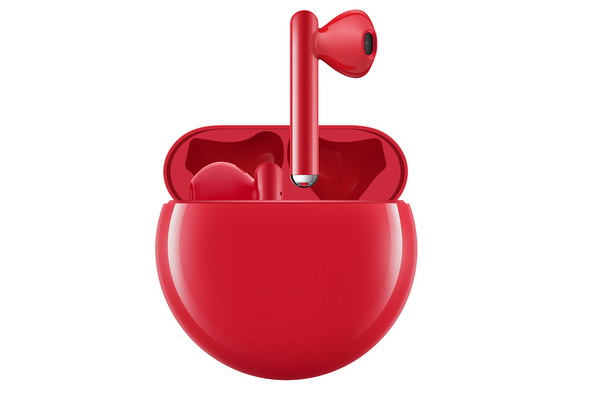 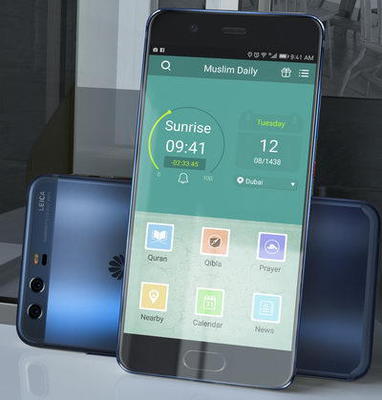 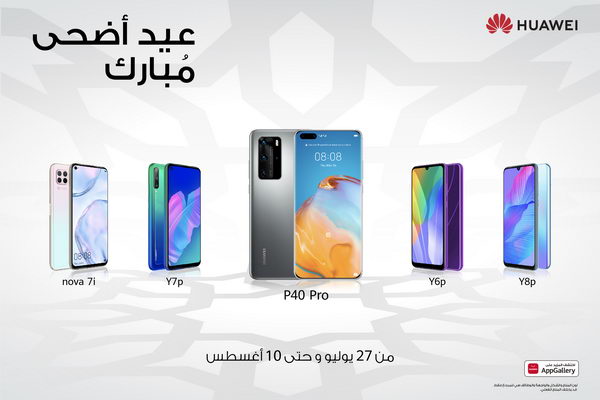 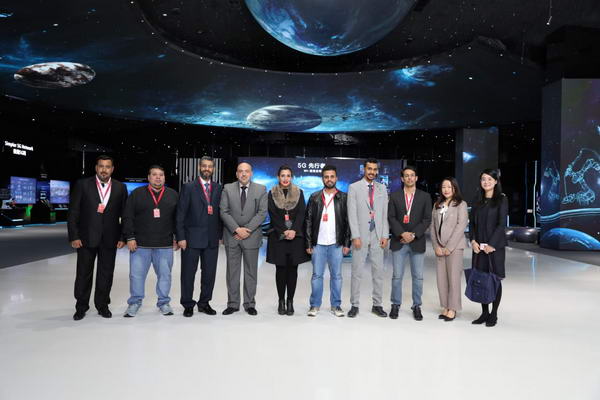