Mobily starts receiving the applications for the 2014 Apps Developers Award. The participation starts today and will continue until the end of next Sunday, August 10th through the website developers.mobily.com.sa/award Mobily adopted the launch a variety of events for App Developers , particularly the competition for App developers held on an annual basis (Application Forum), which aims to build applications and software for mobile phone compatible with the Islamic and Arab identity and review the most successful models in this area.

Mobily has earlier launched “Mobily Developers Community Activities” (Application Developers Club) in Riyadh, which is the first of its kind in the region, and provides a unique opportunity for developers to be creative and innovative through training courses to be held on a regular basis and through providing all necessary tools to work applications. Many specialist workshops are held for the developers which makes it the most suitable environment in the Kingdom for those interested in the world for applications.

Mobily has organized training courses and workshops such as “Android Day”, which aims to encourage app developers and transmit the spirit of competition among them.

The previous versions of the award has received considerable attention by developers and those interested in applications both professionals and amateurs, who found a suitable environment and care for their interests and talents. 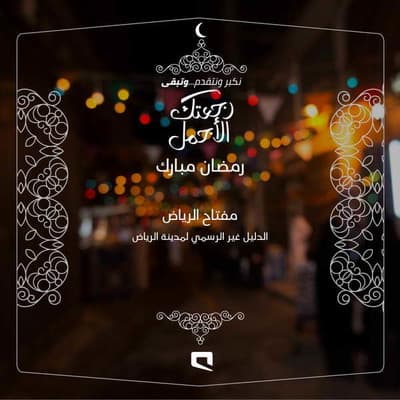 THE KINGDOM ATTRACTS THE FINEST IN GLOBAL COMMERCIAL DESIGN 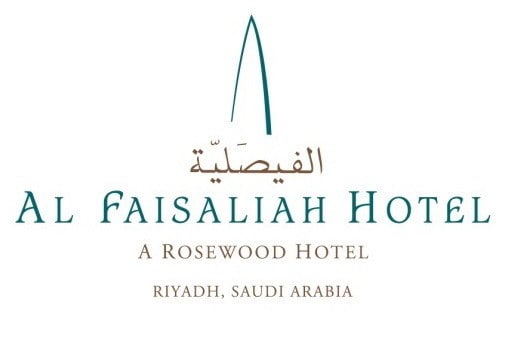 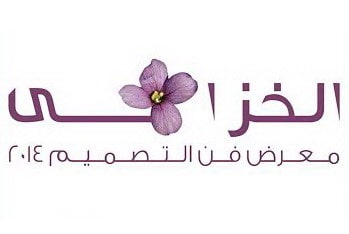