Nissan has won an impressive trio of awards at 2016’s Middle East Car of the Year Awards (MECOTY). The Maxima took top honours in the Best Large Sedan category and the Patrol scooped up Best Large SUV, while the Patrol Desert Edition was awarded Special King of the Desert. “Once again the region’s motoring experts have voted Nissan as the best in certain categories,” said Samir Cherfan, Managing Director of Nissan Middle East. “Each time we win, it proves that we’re delivering on our promise of ‘Innovation that Excites’. You might think that, having won so many times, we would be complacent by now but the opposite is true – it means we’re doing the right thing and we intend to continue in that direction. As our products get better, our trophy cupboard gets fuller and Nissan is always honoured to win at MECOTY.” Middle East Car of the Year is the region’s longest established and most prestigious awards ceremony, voted for by experts and the public alike to give a real representation of popularity across the board. For 2016 the awards took place alongside the inaugural Abu Dhabi International Motor Show, which attracted more than 40,000 visitors to the UAE capital’s ADNEC (Abu Dhabi National Exhibition Centre) between 31 March and 2 April. The judges, handpicked from across the GCC and Lebanon, were joined by a public vote for a new category this year: King of the Desert, which the Patrol Desert Edition won outright. “This is the ultimate version of Nissan’s legendary flagship,” commented Cherfan. “I feel it richly deserved this victory. Conceptualised and developed under the expert eyes of the Middle East’s most famous and influential motorsports personality, Dr Mohammed bin Sulayem, this is a car that was developed specifically for our unique region and its terrain. No other manufacturer has gone to these lengths, to give customers exactly what they need and want, and both the public and jury votes for this special award rightly recognise that.” 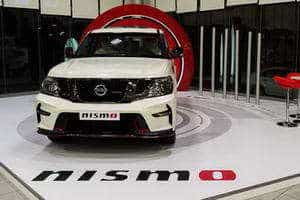 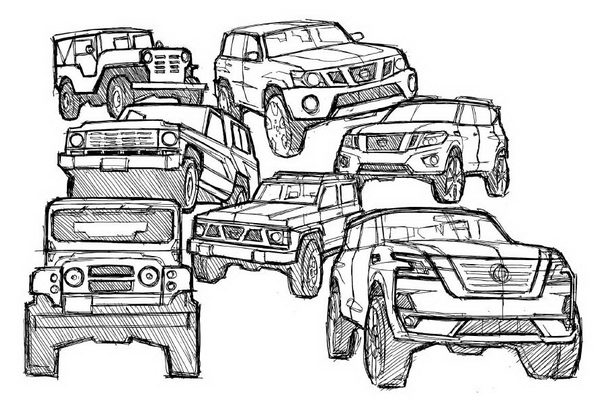