SEDCO Holding Group’s Riyali Financial Literacy Program entered into a partnership with the popular “Khawater 10” program hosted by Ahmad AlShugairi on satellite TV channel MBC 1 which airs every day at 6:30 p.m. during the holy month of Ramadan.

The collaboration comes in line with Riyali’s CSR initiative to instill human values in the community and sustain growth for a collective end, and in conformity with the issues raised over Khawater’s program.

Amr Banaja, VP of Corporate Communications and Marketing at SEDCO Holding Group, said “the Riyali Program focuses on society’s positive needs, and because of the similarities in nature between the program and Khawater 10, we have developed this partnership which aims to communicate a motivational message.”

This year, Khawater 10 has focused on some of the negative developments in first world nations like the United States and Japan, such as family breakups and the widespread consumption of alcohol and drugs. The show will also explore the reasons behind these issues, in addition to presenting and examining other important issues such as religious aspects which affect all Muslims. One of these is financial literacy, and the institutionalization of a culture which saves rather than wastes money.

During the 6th episode of Khawater 10, AlShugairi discussed monetary freedom through practical means as embodied in the partnership between the show and the Riyali Program.

He also discussed various investment concepts and the importance of saving as well as the difference between the fluctuating value of currencies on the one hand, and gold which has maintained its value throughout history on the other. The episode further tackled investment concepts which the Riyali Program also addressed during its training workshops meant for a large number of students and youth.

During the 16th episode, the show also dealt with the concepts of debt, credit cards and the importance of paying off debts.

Besides, the Riyali Program aims to change disposition on money, especially on matters pertaining to financial planning, budgeting and accountability, while at the same time nurture steadfast resolve in people to value the importance of financial budgets. The Riyali Program, which has received great acclaim, will have a tremendous effect on kids and college students, especially as regarding spending, saving and investing. 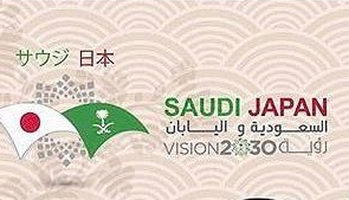 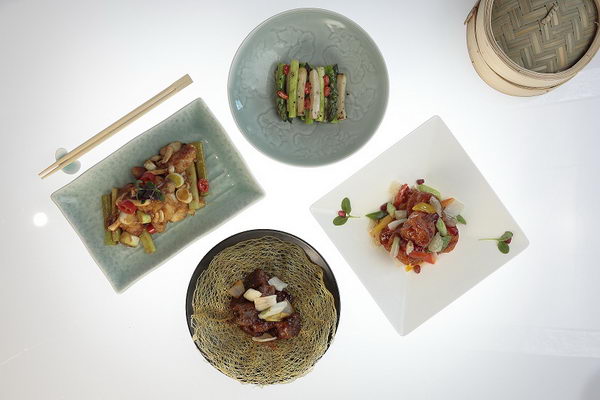 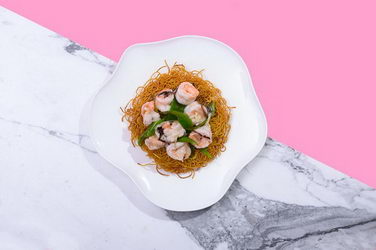