Unless you’ve been living under a rock – and likely even then – you’ve definitely taken at least one selfie. Now an official word in the English dictionary, the ‘selfie’ isn’t just a passing craze, it’s a defining revolution that’s influenced human psychology, sociology and technological advances. Selfies have become the new mirror thanks to smartphone cameras, reflecting our dreams, hopes and aspirations while creating a portrait to present our very best selves to the world. With the quest to understand the selfie behaviour of people in the UAE and Saudi Arabia, YouGov partnered with Huawei, one of the top smartphone manufacturers globally, and conducted a study, which found that 56 per cent of UAE residents take selfie every day, while in the KSA, 51 per cent of residents take selfies every day. The study also explained that close to 40 per cent take more than three selfies on an average, before getting the perfect one that can be posted on social media platforms.

Why do we need to take so many selfies before nailing down the perfect picture? Could it be poor selfie skills or lack of a selfie stick? Or could it merely be the lack of a strongly featured front camera on your phone?

It is a known fact that smartphones, in general, have a stronger rear camera than front camera, which clearly implies the need for smartphone makers to create a revolutionary device that has the ability to take perfect pictures with its front camera.

In fact, the above-mentioned study also found that 57 per cent of people in the UAE and 48 per cent in Saudi Arabia, would like their camera to capture their face as well as the background to tell the story of their picture. Hence, whether a mesmerizing beach, stunning hill top or an exclusive restaurant setting, everyone wants their selfie to include the location that they are at. A perfect selfie is a reflection of who we are, where we are and seizing the moment that we are in, in turn, enabling us to create lasting memories.

It would only be a selfie lover’s dream-come-true to hold a smartphone that was powered by Artificial Intelligence (AI), making it like a robot that could be your very own professional photographer. The robot would think and automatically adjust all the settings to produce a flawless shot on the first go. It would know to always focus on your face while also calibrating settings to bring out the best of the background, creating not just a photo but a living moment that tells the story of your selfie.

Global smartphone giant, Huawei, may have an extraordinary breakthrough up their sleeve. The innovative smartphone manufacturer has spearheaded industry’s research and development and over the last year, has made great advances in the AI-powered smartphone category. The new HUAWEI nova series will have Dual front camera (24MP+2MP), allowing it to take exceptional selfies that showcase the best of both the person in the selfie, as well as the surroundings. Apparently, the smartphone has made the move to an intelligent phone, with the ability to recognize a number of background scenes and enhance them automatically, to bring to life each and every selfie taken.

This simply means that an AI-powered camera is the need of the hour! The artificially intelligent device would make sure the light falls in just the right places to accentuate facial contours and conceal imperfections, as well as adjust skin tones and facial details by age and gender. What’s more, imagine never having to edit and filter a selfie again.

It may sound too good to be true but as with most dream technologies, it’s only a matter of time before a visionary innovator brings it to life. Here’s hoping that HUAWEI’s nova series is launched soon enough to stun the region’s selfie-snappers. 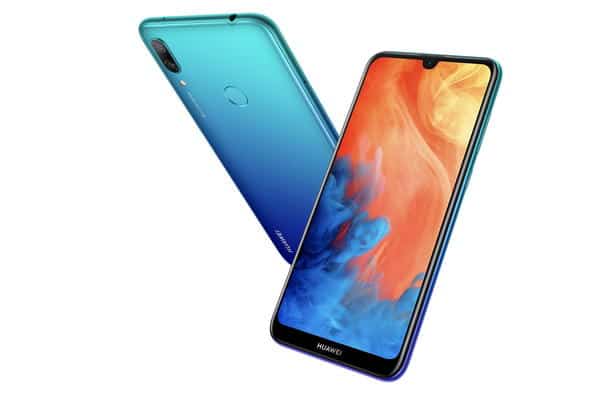 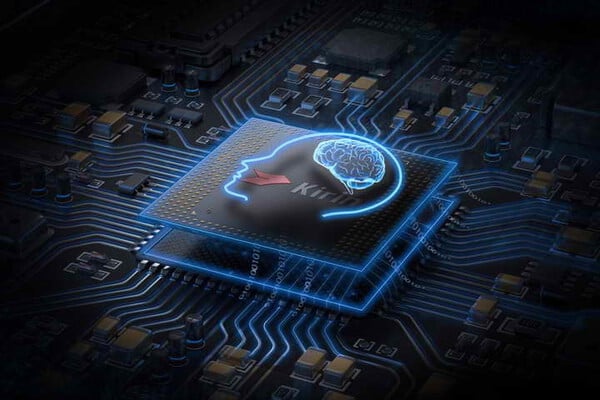 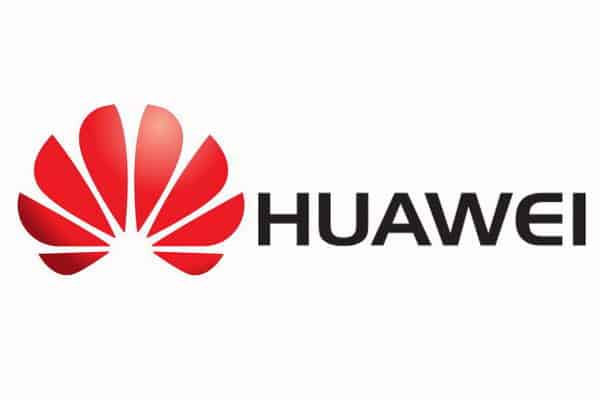 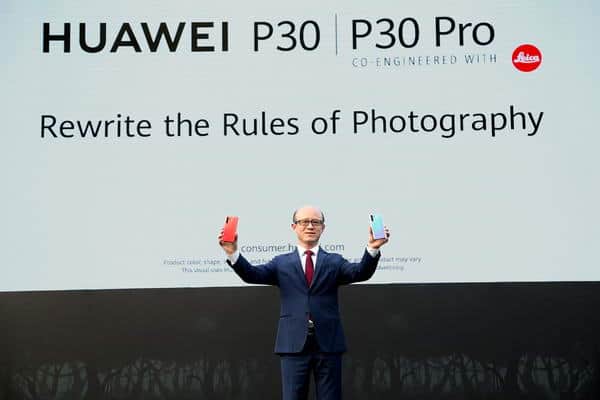